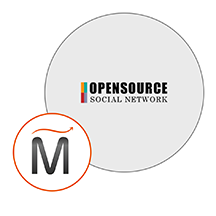 Sorry, your are not allowed to purchase this product, please contact ISV for help.

* The price listed software price only. For final pricing, please navigate to the ECS confirmation page.